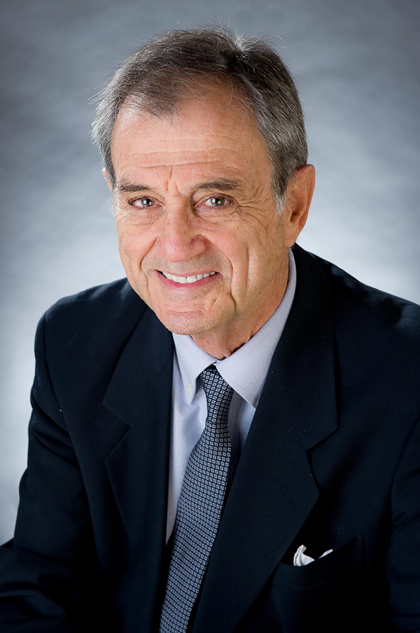 Widely regarded as the first ophthalmologist to recognize the significance of the excimer laser for use in corneal refractive surgery, Dr. Stephen Trokel's vision and exhaustive research has made laser vision correction a realistic alternative to glasses and contacts for millions worldwide. Today, he remains an innovator working closely with VISX, Inc. to further develop and implement new technology.

Dr. Trokel graduated from Cornell University with a degree in physics and subsequently received his master's degree in radiation biology. He received his Doctor of Medicine degree from the University of Rochester, New York. After completing his residency at Columbia University's College of Physicians and Surgeons and fellowships at the National Institutes of Health and at Columbia's Edward Harkness Eye Institute, Dr. Trokel received a Doctor of Medical Science degree in Ophthalmology-Physiology, also from Columbia.