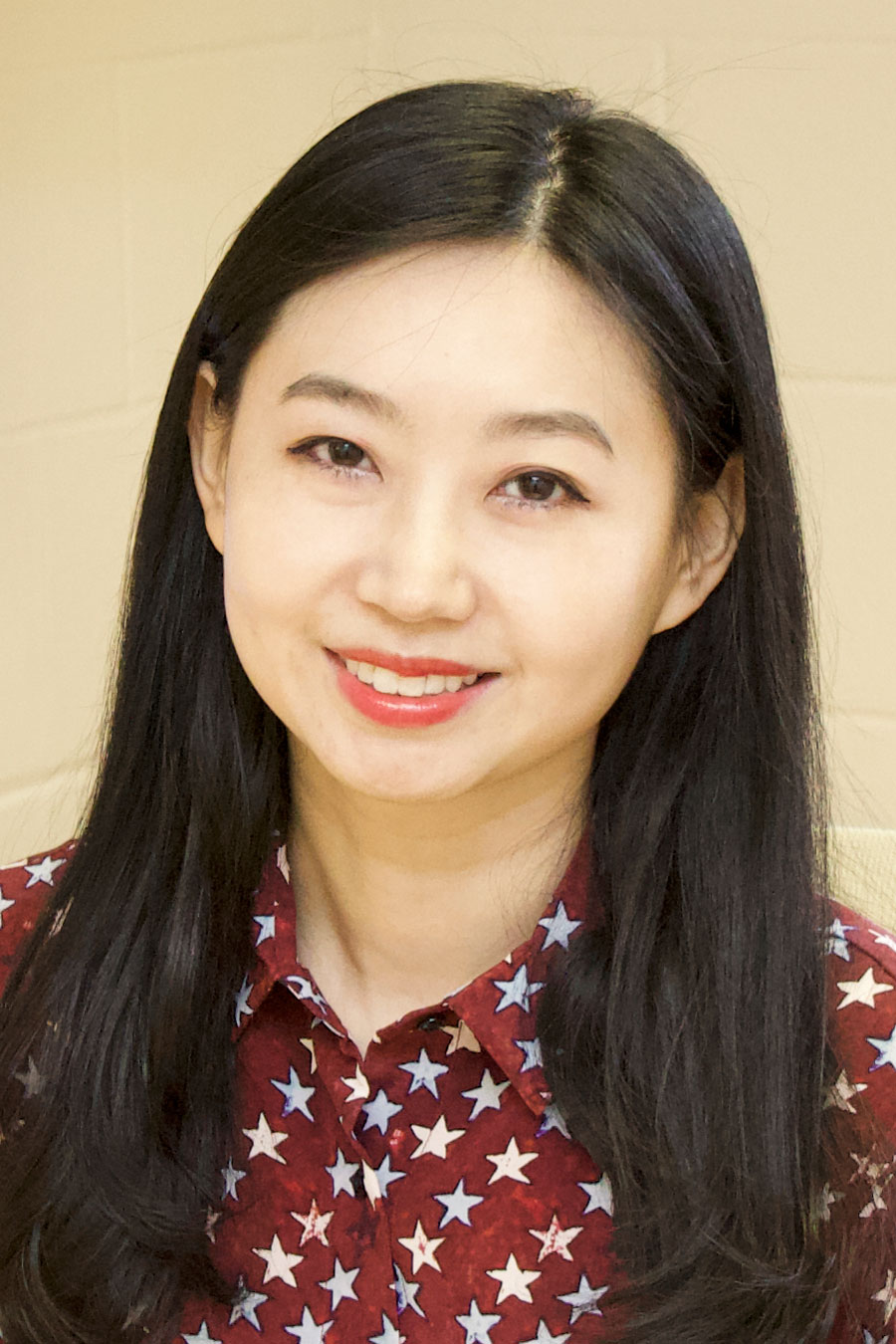 The Yang lab primarily studies disease-associated ion channels in the eye. Ion channels are membrane proteins through which different ions flow in and out of the cell. There are many types of ion channels in human eyes, participating in various physiological functions such as neural signal transduction, metabolic waste removal and cell volume control. This underlies the pathological potential of ion channels dysregulation/disruption. For instance, Bestrophin1 (BEST1) is a calcium-activated chloride channel in retinal pigmented epithelium, and its over 250 genetic mutations cause a spectrum of vision threatening retinal degenerative disorders, including the early-onset form of vitelliform macular dystrophy, also known as Best disease.

Our research is generally focused on the structure and function of ion channels in the eye, and the pathological mechanism and treatment of their associated diseases. To tackle these challenges, we employ a multidisciplinary platform empowered by cryo-EM/X-ray crystallography, electrophysiology, CRISPR/Cas9-mediated genome editing and stem cell reprogramming/differentiation. Our previous accomplishments include solving the first structure of a bestrophin homolog, elucidating the physiological function and molecular mechanism of human BEST1, and establishing an iPSC-RPE cell based “disease-in-a-dish” model for BEST1 mutations. We have recently expanded our studies to Bestrophin2 (BEST2), another chloride channel (in the same membrane protein family as BEST1) involved in intraocular pressure control and a potential drug target for the treatment of glaucoma, and to the gene therapy of Best disease.

For a complete list of publications, please visit PubMed.gov